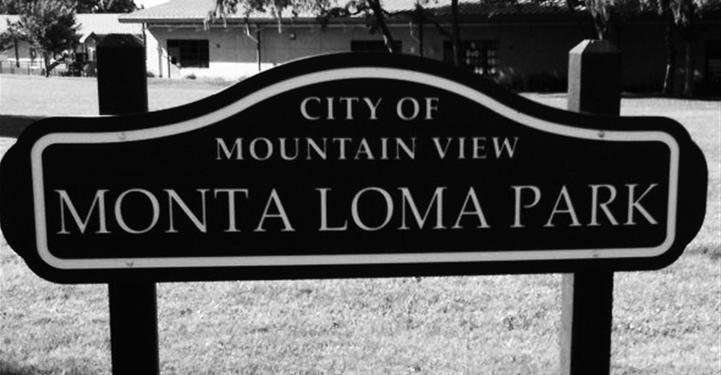 John Mackay went into Monta Loma in a big way in 1955-56. Building over 200 3/2 flattops.  Almost half are on slab, most of them 1104 sq.ft. but a handful of 1344 sq.ft.  Unlike Eichler, Mackay also built raised-perimeter contemporaries here, most of 1280 sq.ft., although his last homes were either 1302 or 1389 sq.ft.  At least some of these Mackays were designed by Anshen + Allen after it parted company with Eichler over a royalties dispute.  Eichler started using Jones & Emmons, and Emmons Drive seems to confirm that Fairview is their work.  It was here that Eichler and his estranged architects had a rapprochement, Joe spotting Anshen and Allen while they were doing a walk-through for Mackay, and began using them again in tandem with Jones & Emmons until 1960.